Home / Blog / Festivals of Lights: How the Candles and Lights of Winter Holidays Illuminate the Dark 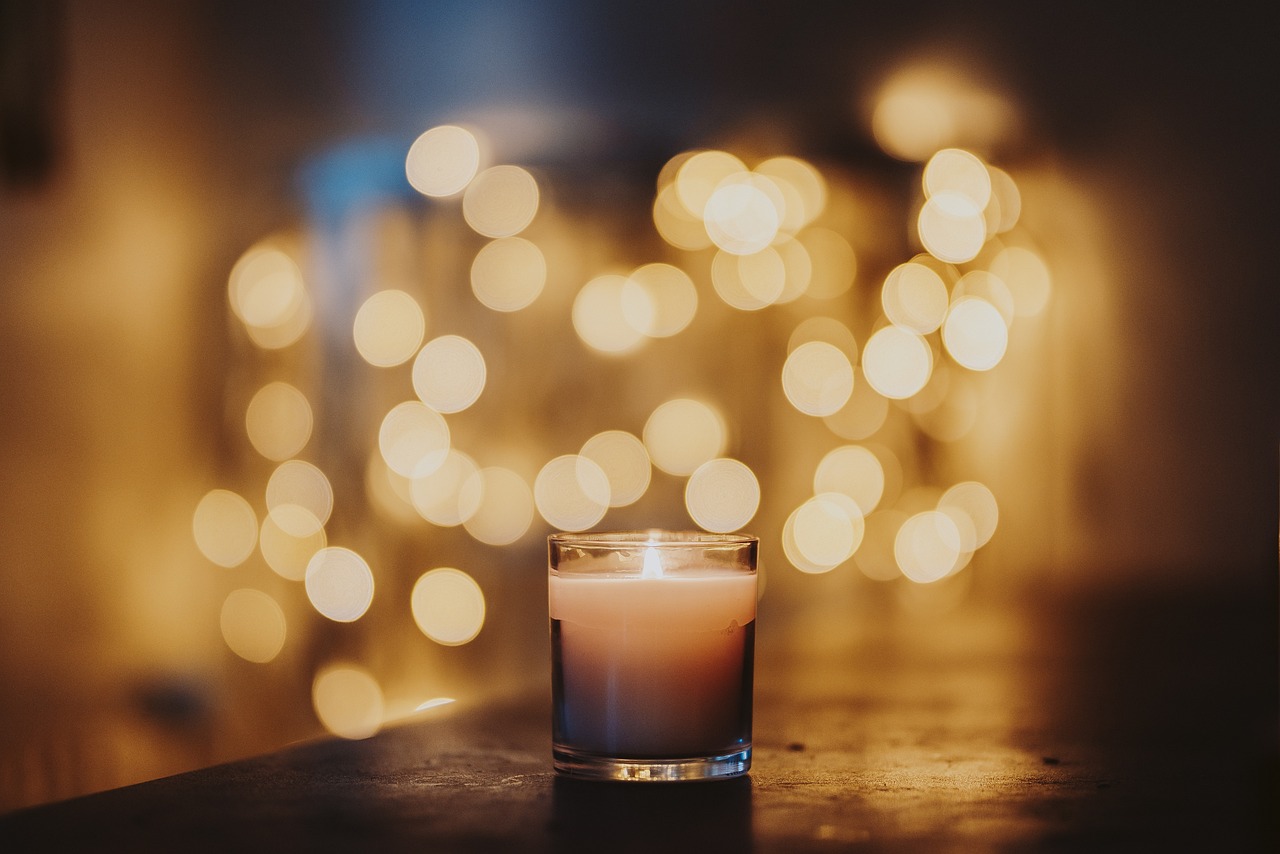 Festivals of Lights: How the Candles and Lights of Winter Holidays Illuminate the Dark

﻿﻿﻿﻿As the world grows dark and cold in the Northern Hemisphere, cultures across the globe gather to drive away the gloom. There are dozens of holidays celebrated around the world in the darkest months of the year, and almost all of them centre on light, warmth, and community. For this week’s blog, I’m going to step away from editing and focus on candles and light in some of the world’s major winter holidays.

Perhaps the oldest surviving winter holiday is the Winter Solstice—the celebration of the shortest day of the year. Celebrations of the Solstice have always centred on light. As an article on True Highlands Blog explains,

The ancient people of northern Europe were hunter gatherers, many of whom worshipped the sun. In Norse mythology the sun is a wheel that changes the seasons and it was from the word for this wheel, houl, that the word yule comes from. At the mid-winter solstice they would light bonfires, tell stories and drink ale, in addition to making sacrifices to the gods to earn blessing on the forthcoming crops.

The Solstice is celebrated around the world in different ways, including pilgrimages to Stonehenge, where the sunset on the Winter Solstice passes precisely through a window between two of the ancient stones (although one of the stones, sadly, is no longer standing). In Western cultures, the Solstice was celebrated with bonfires, as described above, and, as described in the linked True Highlands Blog article, by decorating a Yule Log and Yule Tree and then burning them to secure the favour of the gods for the coming year. The darkest day of the year, in cultures honouring the Solstice, is celebrated through community, fire, and light, bringing hope, warmth, and a reminder that light will return again.

Many of the Western Christmas traditions we know and love are, in fact, pagan in origin. The Christmas tree originates from the Yule Tree, and was originally decorated with candles—a tradition that originated in Germany and spread in the 17th century. Some families (like mine) also incorporate a Yule Log as a table centrepiece and candleholder; the log is burned in the fireplace at the end of the festivities.

As technology developed, Christmas tree candles were replaced by the much less flammable Christmas lights. The festive strings of lights were developed by Edward Johnson in the years that followed the invention of the light bulb, and were in common use by the 1930s. Today, the lights are everywhere, both indoors and outdoors, and they brighten the dark and cold of the winter months. With candles in windows, on tables, and in trees, Christmas joins the Winter Solstice as a time when lights and warmth facilitate community and gathering to cheer the gloom of deep winter.

In 167 BCE, the Syrian Greek army, led by Antiochus, took control of Jerusalem. Although a rebellion led by the Maccabees drove the Greeks away, the army sacked the Second Temple. In the temple was a menorah that was supposed to always stay lit. In the trashed temple, however, there was only enough oil for the menorah to burn for one night, and it would take eight days to get more oil. The Maccabees lit the menorah anyways, and, according to the story, a miracle occurred and the menorah stayed lit for all eight days. Because of this, Jews around the world light candles for eight nights every year to celebrate Chanukah.

Those of us who were children in the 1990s may be familiar with the Rugrats Chanukah Special, which explains the Chanukah miracle in accessible, child-friendly language. In the episode, Grandpa Boris explains that the menorah is “like the nightlight of our people,” and I think that this simile does well to explain why cultures around the world light candles when the world is darkest. Although silly and simplified, for me, the Rugrats Chanukah Special gets to the heart of what Chanukah means. Chanukah is a time to gather, to light candles, to remember hope in the darkness, to tell and share stories together. As with most Jewish holidays, Chanukah uses candles as a way to facilitate community, storytelling, and togetherness.

Unlike the other three holidays I’ve explored, Kwanzaa is a very recent holiday, originating in 1966 when Dr. Maulana Karenga, a professor and the chair of Black Studies at California State University, Long Beach, decided to create a celebration specifically for the African-American community. The holiday honours African-American history and culture and uses candles in a similar manner to Jews at Chanukah: each night, another candle is lit on the Kinara (candleholder). Each candle represents one principle of the Nguzo Saba, which is Swahili for “Seven Principles,” which are as follows: (1) Unity, or Umoja, (2) Self-determination, or Kujichagulia, (3) Collective Work and Responsibility, or Ujima, (4) Collective Economics, or Ujamaa, (5) Purpose, or Nia, (6) Creativity, or Kuuma, and (7) Faith, or Imani.

For families celebrating Kwanzaa, the lighting of the candles allows for gathering and remembrance, for a chance to look both back at the past and forward to a new year. The lights provide an opportunity for storytelling and reflection, for community and celebration, and for light and warmth when the world is at its darkest.

Regardless of what we celebrate, we all yearn for a bit of light in the darkness, which holiday lights can share as they appear on the empty branches of trees, in windows, and on the eaves of many homes across our towns and cities. In Canada and other northern countries, where daylight dwindles in the winter, these lights help to illuminate an otherwise cheerless time of year, and regardless of our faith and heritage, we can all be happy for that.

Molly Rookwood is a freelance editor and grammar-enthusiast based in Halifax, Nova Scotia. She can be reached at mollyrookwood@gmail.com.