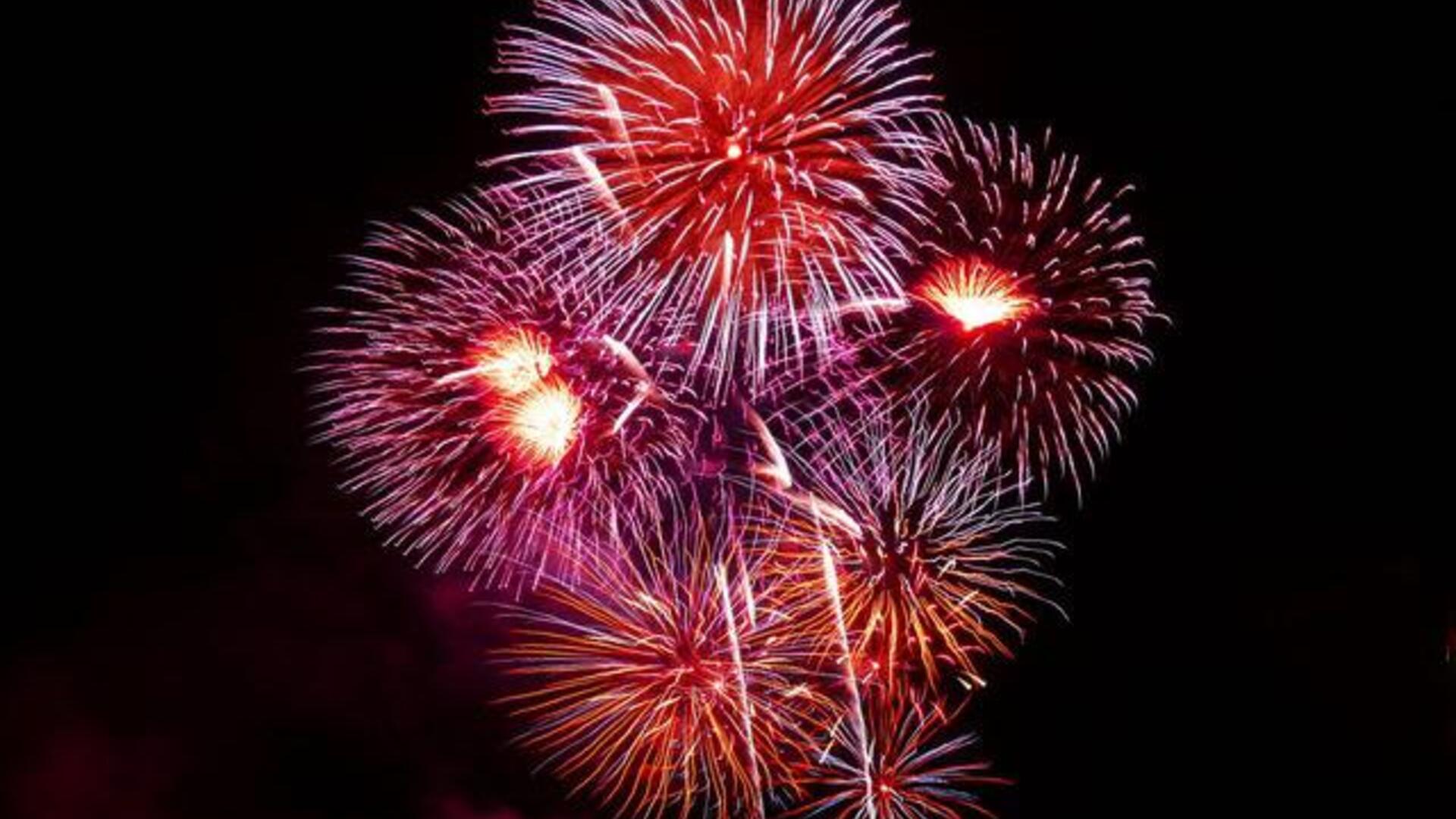 How and Why We Celebrate May 24

In 2015, family history website Ancestry.ca surveyed 1,000 people across Canada, finding that 36% of respondents had no idea why the country celebrates May 24. In fact, another 12% thought it was meant to correspond with Memorial Day in the United States. (It’s not.)

Many of us have probably heard the holiday referred to as “May Two-Four”—slang for a case of twenty-four beers (a “two-four”)—and some breweries have indeed reported a 15 to 20% spike in beer sales before the long weekend. This has led many to believe that consuming the drink to mark the occasion is traditional. (Sadly, it’s also not.)

So why do we celebrate May 24?

In Canada, May 24 is Victoria Day: it marks the birthday of Queen Victoria, who lived from May 24, 1819 to January 22, 1901, and ruled the United Kingdom and the British Empire from June 20, 1837 until her death in 1901. Her reign lasted a total of 63 years, seven months, and two days: which was a record for a British monarch, only beaten by Queen Elizabeth II in September 2015.

Victoria has been associated with many things—the tradition of wearing white bridal gowns, for instance, has been attributed to her—but she is also a big part of Canadian history. In fact, Canada was the first commonwealth country to officially recognize her birthday as a day of honour in 1845, which makes it the country’s oldest non-religious holiday.

She also came to be known as the “Mother of Confederation,” and is often credited with helping to unite the provinces into a single Canadian state in 1867.

It’s worth pointing out, of course, that Queen Victoria never actually set foot in Canada. But the “Fathers of Confederation” could not legally unify the country without royal assent, so she became Canada’s first queen. After her death in 1901, an act of Parliament officially declared her birthday to be a federal holiday.

The birthday of Victoria’s son, Edward VII, was also celebrated on the same day during his reign from 1901 to 1910 (even though he was born on November 9). Supposedly, this was because of a long-standing British custom of celebrating a sovereign’s birthday on that of his predecessor, but this was not observed in the reign of George V from 1910 to 1936, likely because he preferred the more dependable June weather (he was born June 3, 1865). Nor was it observed in the case of Edward VIII, who ascended to the throne in 1936 and abdicated the same year (marking his birthday that year, however, on June 23).

This “custom” was brought back during the reign of George VI, from 1936 to 1952, but this decision also may have been driven by the desire for warmer weather (he was born on December 14). In 1952, in the first year of Queen Elizabeth II’s reign, the same date was used to mark her birthday even though she was born on April 21, 1926.

Throughout this time, Canada continued to celebrate Victoria Day. In 1952, Parliament decided that May 24 would also mark the official birthday of Queen Elizabeth II (although, confusingly, it continues to be celebrated in June in England), and the same would be true of all future kings and queens of Canada.

The 1901 Act officially establishing Victoria Day on May 24 allowed for the holiday to be celebrated on May 25 if it happened to fall on a Sunday. But in 1952, this was changed officially to the first Monday that occurred before May 25, allowing for a long weekend. In 2022, for instance, Victoria Day is technically on Monday, May 23; in other years the holiday has fallen well before May 24.

Other reasons to celebrate

In 1898, a minister’s wife named Clementia Trenholme asked Hamilton schools to mark the day with speeches, parades, and writing competitions about the glories of the British Empire. The idea caught on: in 1904, Edward VII decreed May 24 to be Empire Day, and it was hoped that the holiday would promote the institution of monarchy in an age of increasing republicanism and revolution. But the British Empire began a long, withering decline, and so too did the occasion meant to celebrate it.

By 1958, the name was changed to Commonwealth Day, which was itself changed in 1976 to the second Monday in March, because that date was not already associated with the grim stories of exploitation that had emerged from some of the former colonies. With time, however, Commonwealth Day largely disappeared from notice. Canada has become the only country that still celebrates Victoria Day, except for Scotland.

Although it remains a federal holiday, it is not observed uniformly in all provinces. In 1918, for example, Quebec replaced Victoria Day with a holiday called “Fête de Dollard des Ormeaux,” named after French soldier Adam Dollard des Ormeaux, who led a military expedition against the Iroquois. In 2003, this was also replaced: this time by the holiday “Journée nationale des patriotes” to honour the Lower Canada Rebellion of 1837 against the British colonial government.

Victoria Day is also not a paid statutory holiday in Newfoundland and Labrador, New Brunswick, or Nova Scotia, although the latter doesn’t actually count Thanksgiving or Boxing Day as holidays either.

Even if you aren’t keen to mark the history of the monarchy or the Empire in Canada, there are plenty of other reasons to celebrate. Victoria Day is generally considered the ideal time of year to start planting gardens, for instance, since it marks the first weekend when annuals can safely be planted without the risk of frost.

As the first holiday of the warmer summer months, the day unofficially marks the start of summer for many Canadians, who begin to open up cottages and visit other summer getaway places. Barbecue is notably big on the long weekend, and there are parades and fireworks displays in many communities that continue to draw big crowds.

Historically, too, it has been a significant date. Canadian-born women first gained the right to vote in federal elections on May 24, 1916, although the extent of these rights would differ quite a bit in other provinces for some time.

On May 24, 1918, the Statistics Act was passed by Parliament, creating the Dominion Bureau of Statistics, which would later be known as Statistics Canada.

Happy May Two-Four, everyone!