Home / Blog / Summer Doesn’t Start Until the Dock Is in the Water: Reopening the Family Cottage 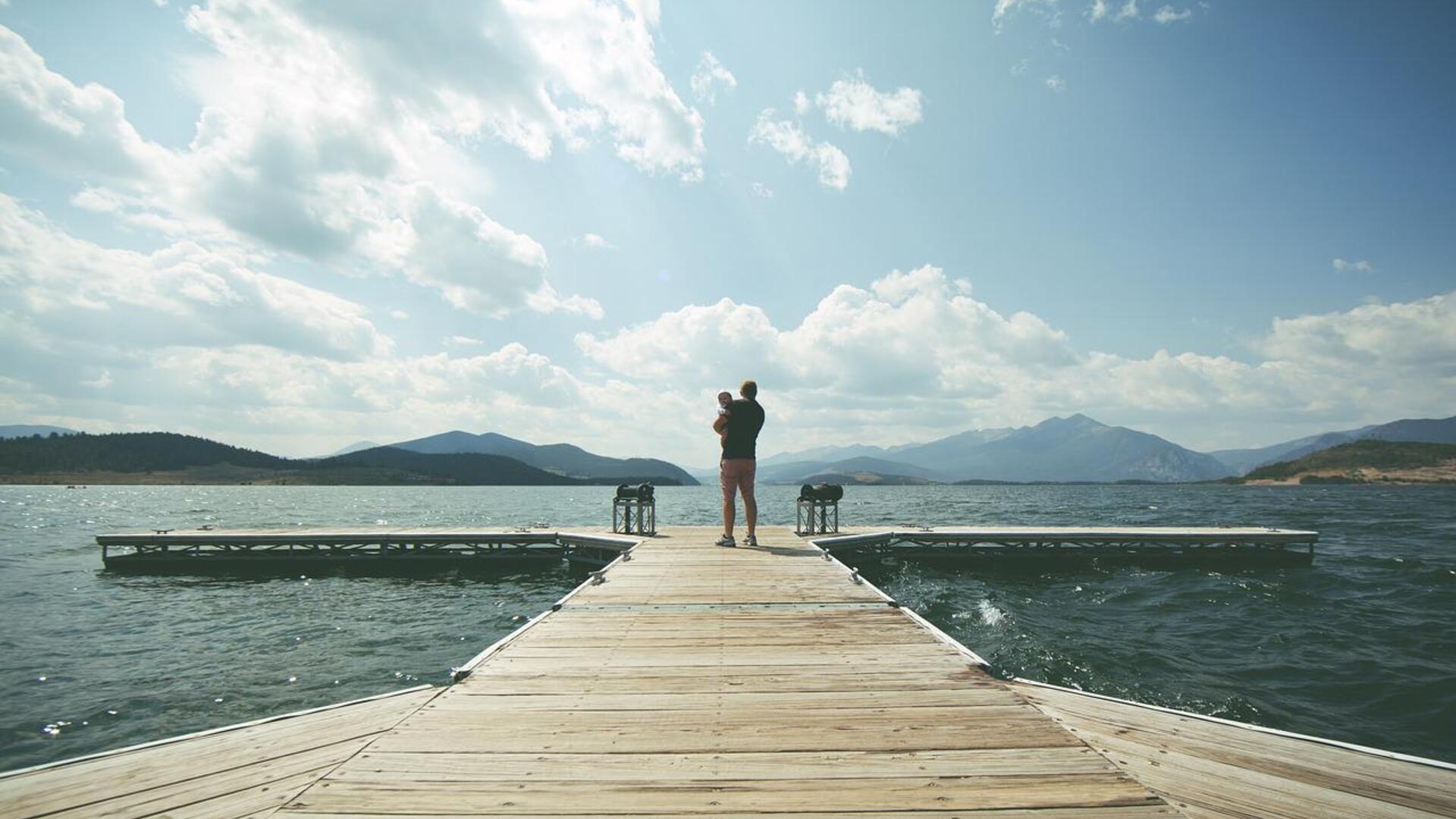 Summer Doesn’t Start Until the Dock Is in the Water: Reopening the Family Cottage

Cottages, cabins, camps—they have many names, but they all serve the same basic purpose. More than simply convenient vacation spots, these properties tend to occupy very special places in their stewards’ hearts. For instance, my family cottage was built the year I was born, and, even though it’s undeniably rough around the edges, it’s hard to think of a place that I would rather get away to.

Of course, it’s not all corn roasts and waterskiing. Maintaining any property, primary or secondary, generally involves a lot of sweaty manual labour. But, once the chores are done you’ve got two to three months of summer to enjoy, so let’s get to it because those months seem to pass faster every year.

I started learning how to open and close our cottage when I was a teenager. At first, my responsibilities were basic. When we would open in the spring, I’d help take the boards off the windows and put the bug screens in, or sometimes I’d mow the lawn. When we would close the cottage down in the fall in preparation for winter, I’d help take the screens out and put the boards back on the windows.

Turning the Water on

Eventually, though, I started apprenticing with my dad who taught me the most complicated and possibly the most critical part of maintaining a secondary property with indoor plumbing: draining the water out of the pipes to prevent them from bursting in the winter. I won’t say I was a particularly attentive apprentice, but after two or three disastrous attempts at completing the procedure on my own which resulted in massive plumbing bills, I eventually learned from my mistakes, I hope. I’m happy to say, though, that draining the water out is a job for the fall when it’s time to close the place down for the season.

Turning the water on is a relatively simple affair, if I shut it down properly the previous year, so I’m always relieved and a bit proud when the water comes into the pipes without then raining down all over the basement. Even better, though, since this is always job number one when reopening the cottage, successfully turning on the water, not celebrating Victoria Day, marks for me the unofficial start of summer.

Remember to Pace Yourself

A rustic or unfinished cottage is a workaholic’s dream. There tend to be enough chores to fill every day. Owning a secondary property shouldn’t all be about work, though. After all, if you’re not enjoying it then what’s the point of having a cottage? I try to be industrious and helpful, but I always make sure to find the time to do some serious relaxing. Our family cottage is up north, so late spring is an uncertain time weatherwise. Good weather allows for swimming, sunning, hiking, boating, and more. Rainy days often give rise to dusting off the old board games or checking to see if the ancient video game systems still work.

A Great Way to Bulk Up

Our northern cottage is a short drive from a small town that provides all the essentials, including a grocery store, an LCBO, and the ubiquitous northern bakery. Apple fritters the size of an adult’s head, butter tarts, and strawberry-rhubarb pies are just some of the delectable treats on hand. Don’t worry about the extra calories, though, because the real work is still to come.

Putting in the Worst Dock on the Lake

In an apparent effort to make our dock as sturdy as possible, my dad had the frame built out of steel. Although it rarely moves in a storm, each of the three sections is very heavy and nearly impossible for one person to move on their own. Because putting the dock in involves getting in the water, it’s best to do this job on the nicest day of the reopening weekend. So, if it’s cold the job gets done as quickly as possible, and if it’s warm, the job involves a refreshing dip in the lake. Either way, it is now technically possible to boast about having gone swimming to friends and family back home, even if you actually fainted from exertion while dragging the third section of the steel dock frame into the lake.

The Weekend is Never Long Enough

The final key to enjoying a productive cottage reopening weekend is to do it on a long weekend. Our cottage is a long drive from our house, so it’s nice to get more than just two nights away, especially when the opening weekend demands that so many chores be done during the days. I find, though, that whether it’s called a long weekend or not, it never seems to be quite long enough. Luckily, future visits this season probably won’t involve so much work, so weekend getaways to the cottage can get back to what they’re all about, rainy-day board-game tournaments.

Michael Bedford is a freelance editor, copywriter, and performer living in Stoney Creek, Ontario. He can be reached at https://mgb-editor.com/.